Get fresh music recommendations delivered to your inbox every Friday.

When you follow linus and amy, you’ll get access to exclusive messages from the artist and comments from fans. You’ll also be the first to know when they release new music and merch.
← view all messages 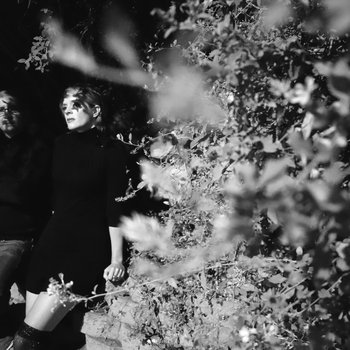 "linus and amy" are an indie electronic duo based in Los Angeles.

Using Plastikman, Massive Attack, Radiohead and Leftfield as guideposts, they seek to speak to the immediate while recognizing the past.
linusandamy.com Facebook 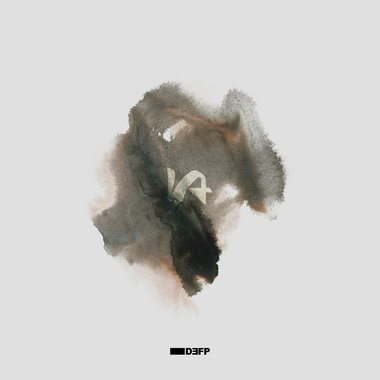 The Black Below
buy now discuss this album wishlist in wishlist

by
pre-order buy now you own this · send as gift · · wishlist in wishlist
featured track: .
/